Would you and your child to join the Ruapotaka Whanau? We would love to have you, check the map and description below to see if you are in our zone.

Click here to download the Ruapotaka School Enrolment Form. Please print it out fill it in and the either email to admin@ruapotaka.school.nz or put it in the school letterbox. We will contact you to confirm we have received and to organise the next step

All students who live within the home zone described below and/or shown on the attached map shall be entitled to enrol at the school.

All no exit roads within the boundaries described above are included in the zone unless otherwise stated.

Proof of residence within the home zone will be required.

Each year, applications for enrolment in the following year from in-zone students will be sought by a date which will be published in a daily or community newspaper circulating in the area served by the school.  This will enable the board to assess the number of places which can be made available to students who live outside the home zone.

This priority category is not applicable at this school because the school does not run a Special programme approved by the Secretary.

Out of Zone Enrolments

Each year the board will determine the number of places which are likely to be available in the following year for the enrolment of students who live outside the home zone. The board will publish this information by notice in a daily or community newspaper circulating in the area served by the school. The notice will indicate how applications are to be made and will specify a date by which all applications must be received.

Applications for enrolment will be processed in the following order of priority:

First Priority      This priority category is not applicable at this school because the school does not run a Special programme approved by the Secretary.

Second Priority    will be given to applicants who are siblings of current students.

Third Priority       will be given to applicants who are siblings of former students.

Fourth Priority     will be given to any applicant who is a child of a former student of the school.

Sixth Priority        will be given to all other applicants.

If there are more applicants in the second, third, fourth, or fifth priority groups than there are places available, selection within the priority group will be by a ballot conducted in accordance with instructions issued by the Secretary under Schedule 20 section 4 of the Education and Training Act 2020 (formerly section11G (3) of the Education Act 1989).  Parents will be informed of the date of any ballot by notice in a daily or community newspaper circulating in the area served by the school.

Applicants seeking second or third priority status may be required to give proof of a sibling relationship. 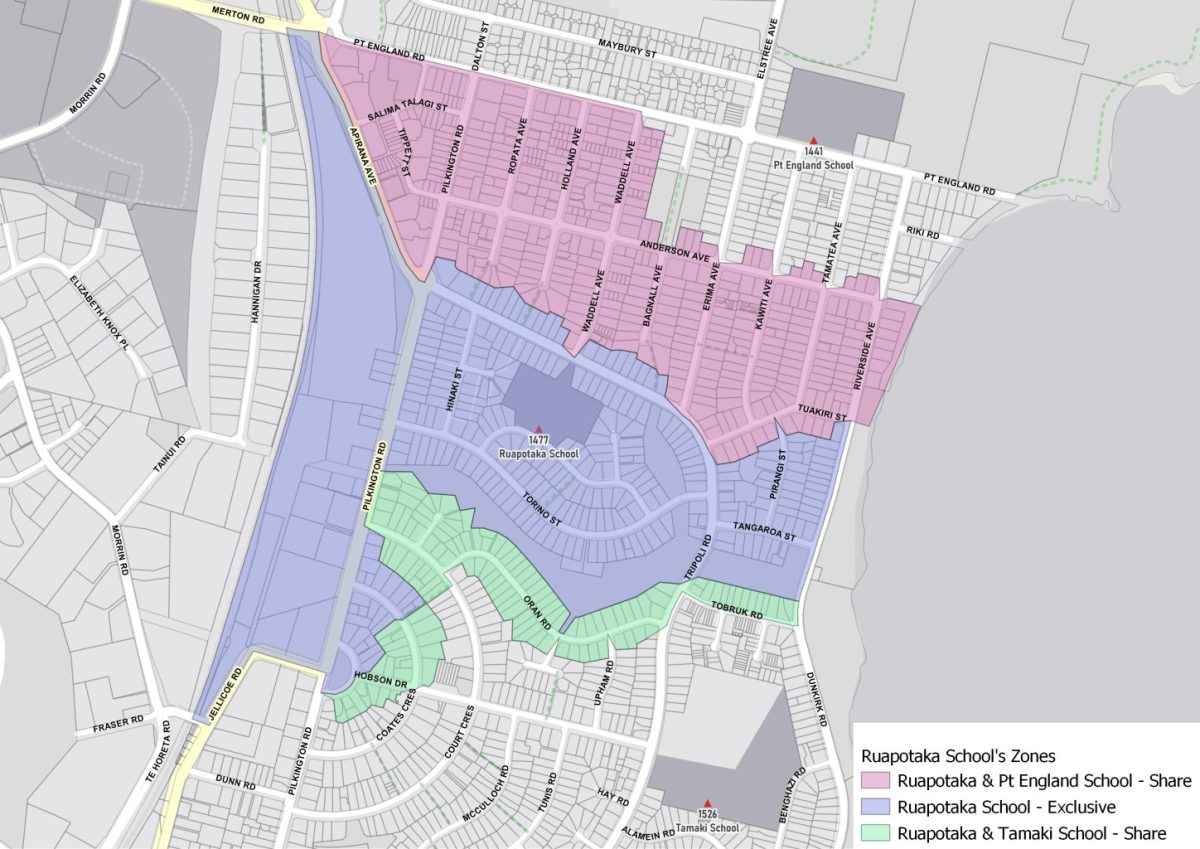